Forest & Bird is calling on the Minister for Oceans and Fisheries to close scallop fisheries in the Hauraki Gulf, Coromandel and Northland, where stocks have essentially collapsed.

In an open letter to the Hon David Parker, Forest & Bird urges closure of the SCA 1 and SCA CS fisheries.

“Allowing our scallops to decline towards such critically low levels is a disgrace. It’s a symptom of the dire state and poor management of our shared oceans, particularly in the Hauraki Gulf," says Kevin Hague, Chief Executive of Forest & Bird.

In contrast, Forest & Bird says the commercial scallop industry has shown itself to be deliberately offensive and irresponsible. The organisation has drawn the Minister’s attention to the outrageous actions of commercial scallop dredgers, who flew a pirate flag while dredging scallops in a rāhui area off the Coromandel coast in August last year. 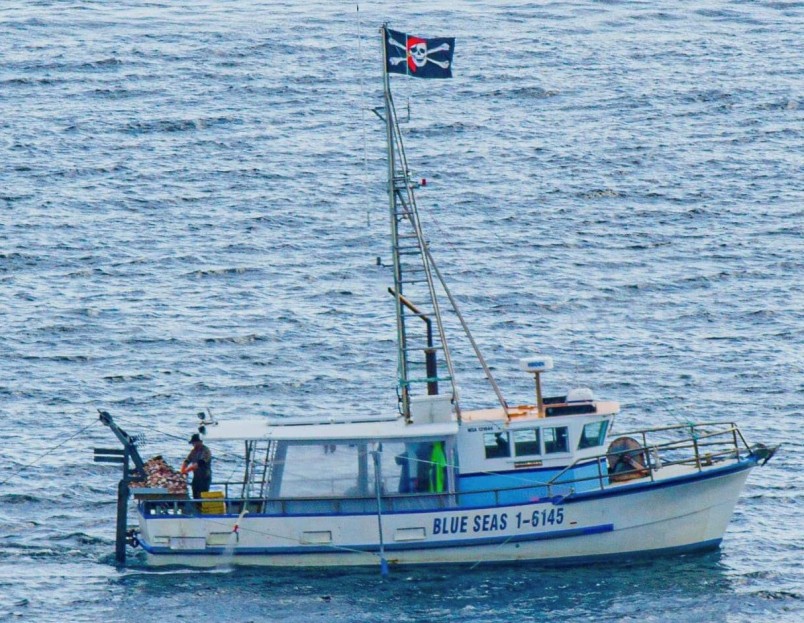 “This demonstrates the disrespect of commercial operators, blatantly flouting a rāhui that was put in place with wide support from hapū, recreational fishers and the local community, to protect already devasted scallop beds,” says Hague.

In the letter, Forest & Bird also seeks a ban on dredging for scallops, writing, “This method of fishing is destructive, indiscriminate and seriously damages the seafloor."

Scallops play an important ecological role in storing carbon and cleaning water. “The Hauraki Gulf shellfish once daily filtered four and a half times the volume of the Gulf, a critical ecosystem function that has been all but lost,” says Hague.

A Forest & Bird Official Information Act request to the Ministry for Primary Industries revealed that the agency had no assessments of the role of scallops for either carbon storage or filtering water.

The Minister is set to decide on sustainability measures for the SCA 1 and SCA CS fisheries by 1 April 2022.