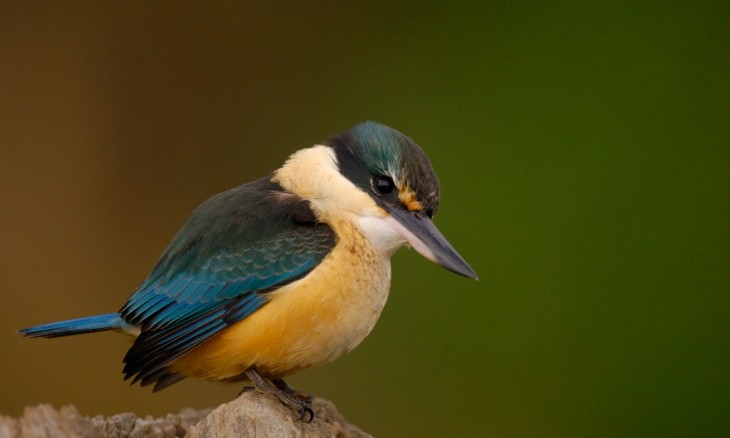 Mercury Bay is located on the East Coast of the Coromandel Peninsula. It encompasses some of the most beautiful areas of New Zealand including Tairua through to Pauanui and northwards up to Whangapoua. It also contains special archaeological sites such as a significant Māori Pa site.  The Branch meets on a monthly basis.

Protecting and caring for native species and their habitats is one of the main focuses for the Mercury Bay branch.Our area is home to North Island brown kiwi, dotterel, Hotchsetter and critically endangered Archey's frog. Mining, coastal development and erosion are some of the main threats to habitat in this area.

Mercury Bay is currently involved in the initial stages of working with the Waikato Regional Council on a riparian re-vegetation project along the Tairua River.

We are also leading a 10-year restoration project at the Taputapuatea Spit with local iwi Ngati Hei, Thames Coromandel District Council, and Waikato Regional Council. The site holds significance for local Māori and is part of a pa that was recently identified as one of the oldest archeaological sites in Aotearoa New Zealand. The Spit is Waahi Tapu (sacred) and home to endangered species such as the NZ Dotterel/Tūturiwhatu. We aim to restore vegetation including threatened coastal species, as appropriate to the site. 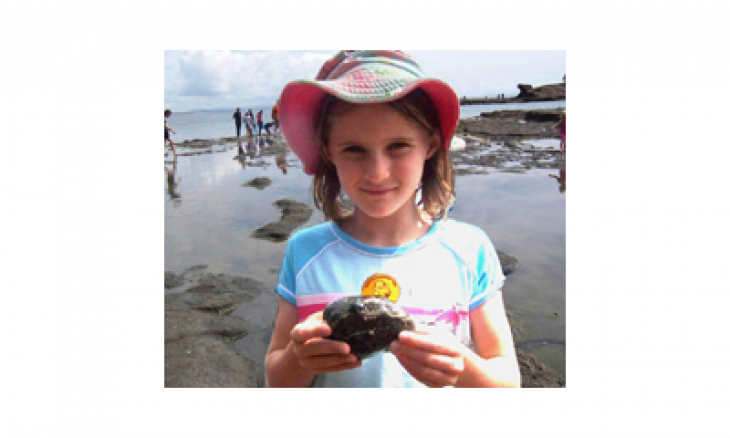 New members and volunteers are always welcome to get involved in the work we do. Feel free to come along to one of our monthly meetings or some of our talks.