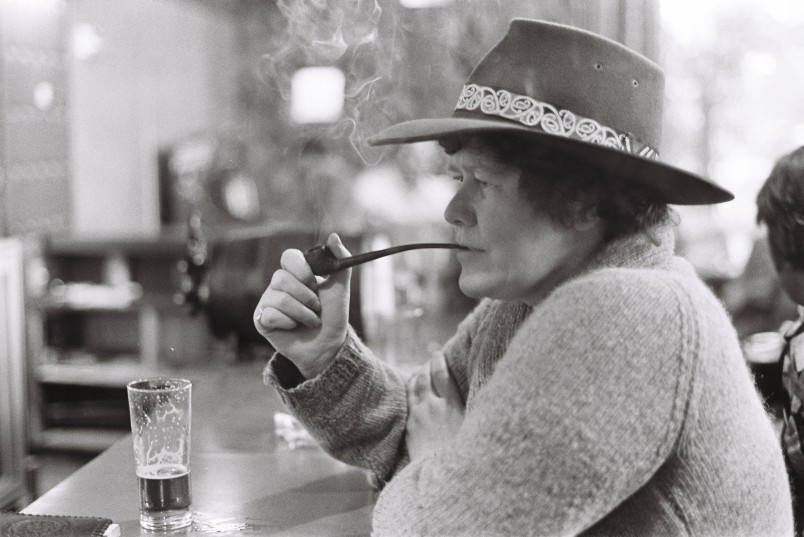 Keri Hulme was a lifelong conservationist and long-time Forest & Bird member. She won the Booker Prize in 1985 for her first novel, The Bone People, which was described as a “unique example of Māori magical realism”. 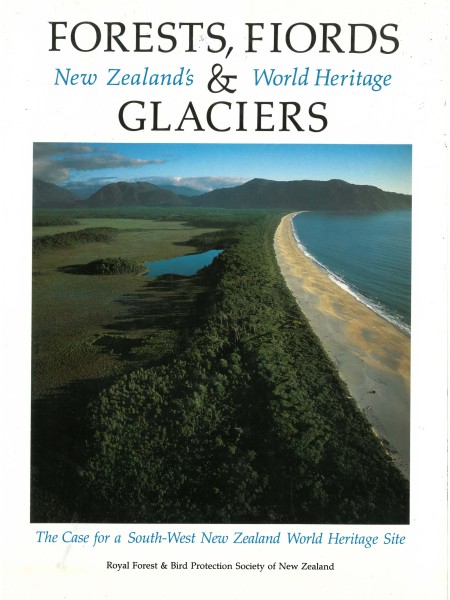 “It was an inspired piece. It was definitely the most interesting and quirky[chapter] to read,” he said. “As an editor, I had the job of accepting her typology, grammar, and spelling, which was quite idiosyncractic, but I went with most of it.”

On publication, Gerard sent Keri a copy of the book, thanking her and saying it was good to see the Māori history of Te Tai Poutini recorded in a popular work, possibly for the first time, outside of newspaper articles.

The joint campaign with the Department of Conservation and Ngāi Tahu was a success. In 1990,
Unesco recognised a huge area of mountains, forests, and wetlands from Ōkārito to Waitutu as Te Wāhipounamu World Heritage Area. It contained some of the best examples of the original flora and fauna of Gondwana on the planet.

Keri lived in the remote coastal settlement of Ōkārito, in South Westland, for nearly 40 years. She believed the area deserved special government protection and actively opposed plans to develop the area for housing or tourism.

She died last December aged 74. Later this year, some of Keri’s friends and whānau are planning to celebrate her extraordinary life with a new e-book called Keri: Our Kuru Pounamu. It will include the landmark chapter the writer penned for Forest & Bird. “For me, the book is a way for people who knew Keri to share their stories about her, as they might otherwise have done at a tangi or funeral,” says Marian Evans, who is editing the book.

A version of this story was first published in the Summer 2022 issue of Forest & Bird magazine. Sign up as a member to receive your copy.

“It includes tributes from whānau, those she called her tahu-tuhituhi fellow writers and artists, as well as neighbours and friends. Keri’s own voice is in there, with some of her writing that complements the stories others tell. “It is a labour of love for all participants, with proceeds going to support Māori writers.”