A blue whale shows its fluke as it dives. Credit: GEMM Lab at Oregon State University

Seabed mining off the coast of Taranaki is threatening a unique ocean environment and the incredible wildlife it supports.

Seabed mining off the coast of Taranaki could destroy an area roughly three times the size of Rangitoto Island and threaten a unique ocean environment. 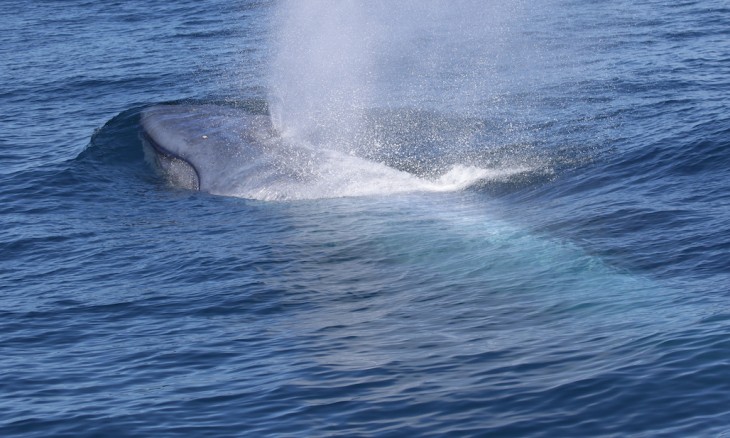 A blue whale off the coast of Taranaki. Credit: GEMM Lab at Oregon State University

Trans Tasman Resources have been given permission to mine the seabed off the coast of Taranaki, despite the whales, dolphins, penguins and other animals that call the area home.

Over the next 35 years, they wants to remove up to 175 million tonnes of iron ore by sucking up the top 11 metres of the seabed.

Seabed mining will have a devastating and permanent effect on the ocean environment. It’s opposed by environmental groups, iwi, locals, and fishing companies. Plants and animals living in the area will be destroyed, disrupting the complex ocean food web, and turning the whole ecosystem into a dead zone. The seafloor biology may take decades to recover.

Thirty-two species of whale and dolphin have been recorded in the region. Whales and dolphins rely on sound for navigation, feeding and communication and are affected by increasing noise levels from human activities in the ocean. 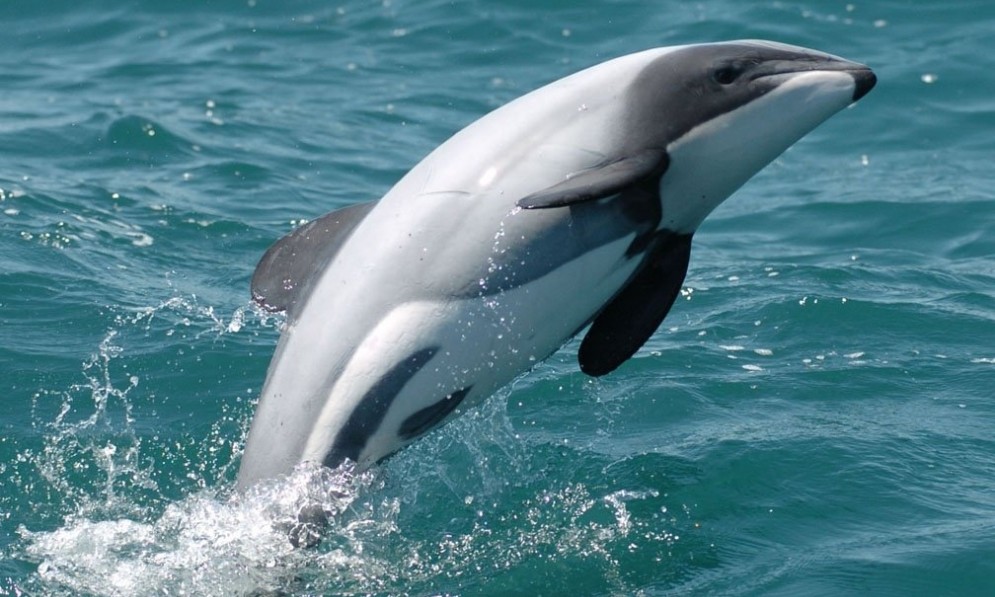 We think the EPA made the wrong decision, and our legal team are appealing it in the High Court, alongside other environmental, iwi, and fishing organisations.

Join us in defending our ocean by joining Forest & Bird, making a donation, or becoming a regular giver.

New Zealand’s only known resident population of critically endangered blue whale is at risk after the EPA decided to allow seabed mining off the coast of South Taranaki. 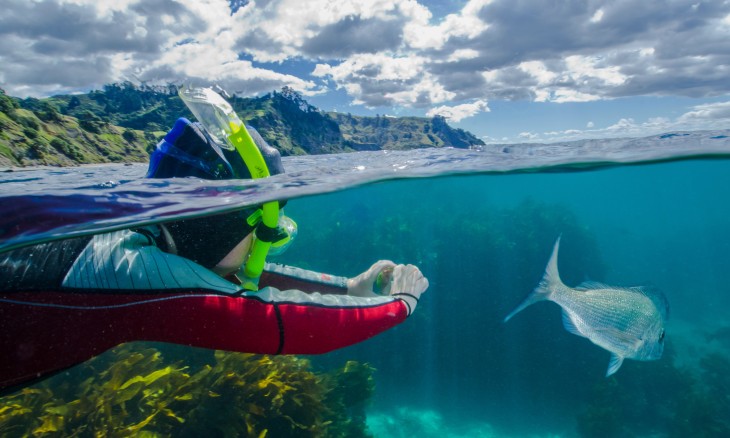 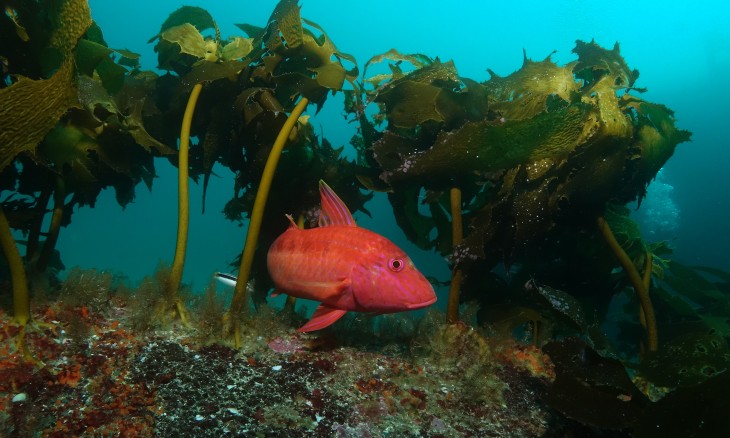 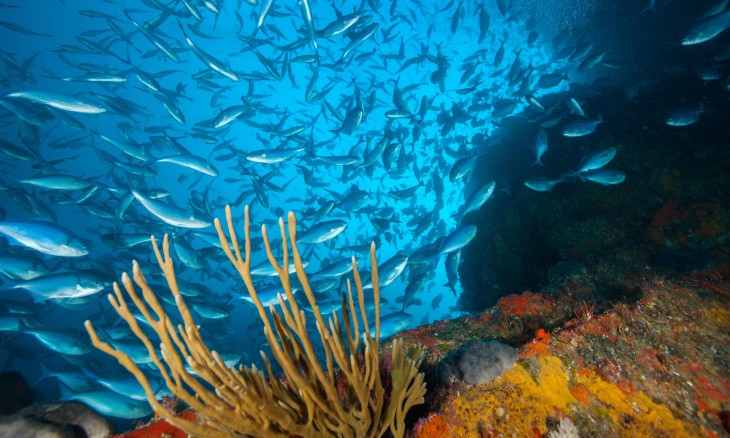 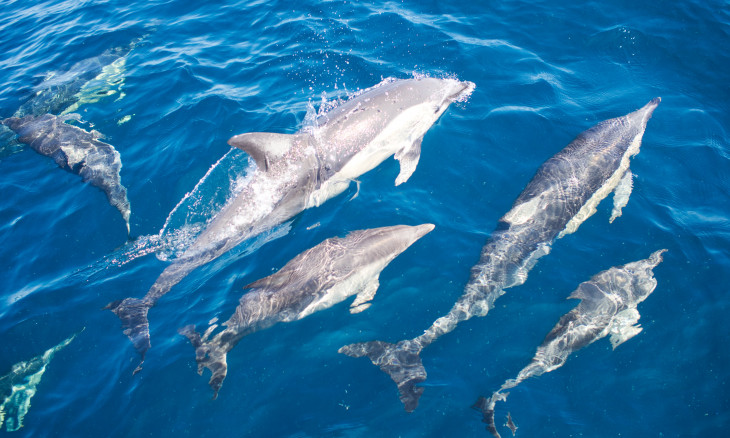 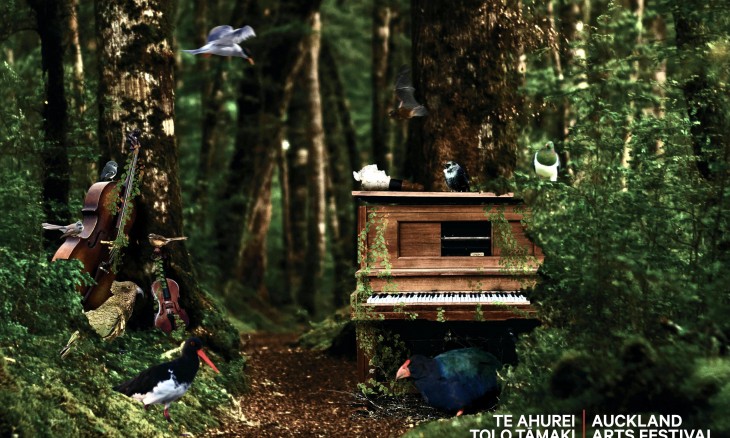