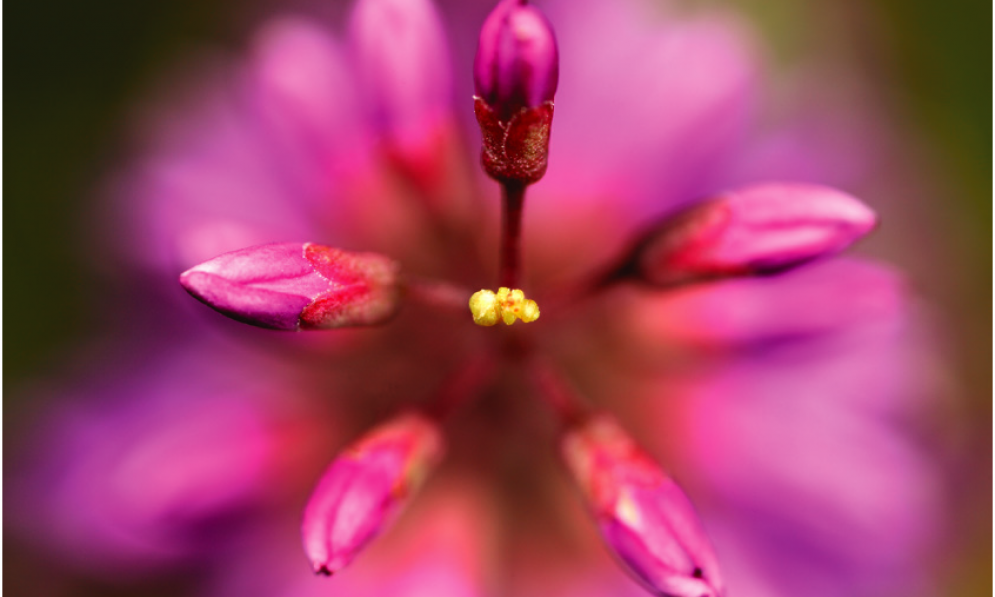 A voice for nature. He reo mō te ao tūroa.

With your support, Forest & Bird works on behalf of New Zealanders who believe economic development must be sustainable and that we must act now to limit human-induced climate change.

Scientists have warned up to 70 native New Zealand species could become extinct before the end of the century because of climate change.

Failing to tackle these issues threatens the natural capital on which future generations will depend. New Zealanders rate the continuing degradation of our freshwater as the most serious problem facing our environment. The intensification of dairying especially has led to too much water being extracted from rivers and aquifers, particularly in Canterbury, and pollution levels have been rising in most of our rivers, streams and lakes.

The use of fertilisers on farms has increased nine-fold in the last two decades and the number of dairy cows has risen from under three million to five million in the same period. The majority of lowland rivers are no longer safe for swimming, 72 percent of our freshwater fish species are threatened or at risk of extinction and many lowland waterways and lakes are being choked by weeds and algae.

Forest & Bird has been closely involved with the Land & Water Forum for the last seven years. Environmentalists, iwi, farmers and other industries and interested groups came together to draw up recommendations for turning around the relentless decline of water quality. Unfortunately, the government ignored most of these recommendations and subsequently we decided to withdraw from the forum in March 2017. Forest & Bird will continue to advocate for the recommendations drawn up by the forum to restore the ecological health of our waterways.

Your support means we can make nature’s voice heard in forums seeking consensus on improving the natural environment and advancing conservation. We took part as environmental representatives on the Healthy Rivers/Wai Ora stakeholders group to improve the health of the Waikato and Waipa Rivers. The proposed regional plan change that came out of the process would improve water quality in New Zealand’s longest river and its main tributary, although we are concerned the proposed full implementation would take 80 years.

Our supporters made more than 2800 submissions opposing a planned hydro power scheme on the untamed Waitaha River on the West Coast. The scheme would require the building of a weir and tunnel on conservation land to extract water just above the Morgan Gorge, one of the most spectacular river gorges in the country. A two kilometre access road and a power house would also be built in an area that is home to rare wildlife including kea, kaka, falcons, longtailed bats and whio or blue ducks.

Climate change is a leading threat to nature and to New Zealanders’ prosperity and way of life. Scientists have warned up to 70 native New Zealand species could become extinct before the end of the century because of climate change. We held a roadshow to explain to branches and local communities how climate change would harm their local area. We also convened a climate change symposium in Wellington in November, bringing together leading scientists to discuss some of the implications for nature and our environment.

If we are to tackle climate change, there is no future for coal, one of the most damaging fossil fuels. That’s an important part of the reason why we launched an application in February for a judicial review of the decision of the Buller District Council to allow Rangatira Developments to develop an opencast coal mine on nearly 100ha of public water conservation reserve.

The mine area would also include 12 hectares of public conservation land, administered by the Department of Conservation. The opencast mine would carve into a ridgeline visible from Westport, taking with it podocarp and beech forest and rare coal measure habitat. With your help, we will continue fighting this proposal, which comprehensively fails the sustainability test.

New Zealand’s fishing industry likes to portray itself as a world-leading example of sustainability but this is not backed up by university research published in 2016 which showed the industry had taken nearly three times as much fish than revealed in official figures. Ministry of Primary Industries reports later emerged showing large volumes of illegal fish dumping and evidence of an unreported Hector’s dolphin death.

The ministry’s unwillingness to prosecute despite ample evidence highlighted its failure to do its regulatory duty on behalf of New Zealanders and the marine environment, seeing itself instead as an industry promotor. In late 2016 we produced the latest update of our Best Fish Guide, which gives consumers the information they need to make informed decisions on the most sustainable seafood choices in the shops.