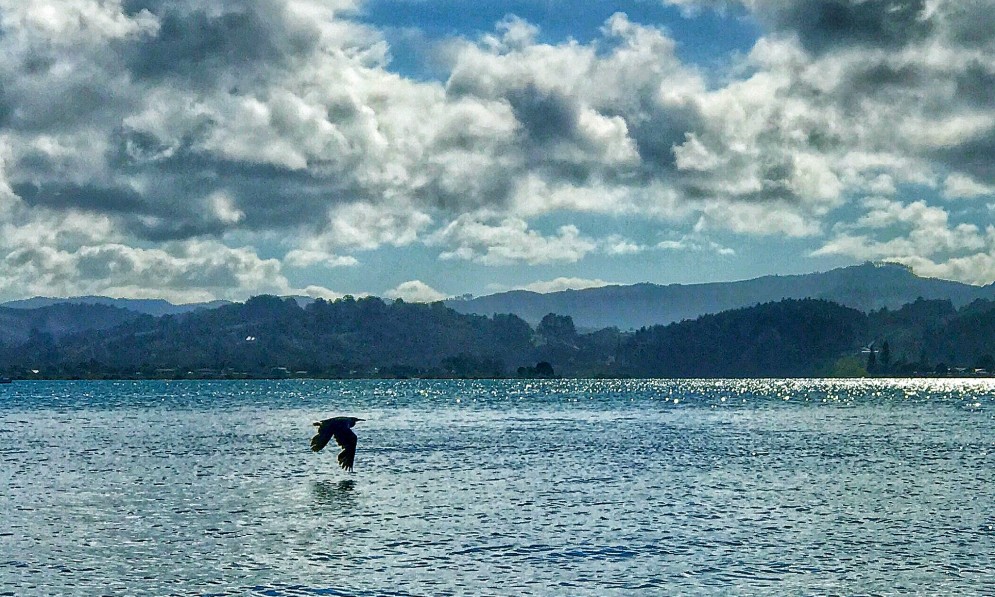 Statistics New Zealand/Ministry for the Environment’s latest report of the state of the environment warns that land-based pollution, fishing and plastics are harming the seas around New Zealand and carbon dioxide emissions are acidifying the ocean.

Forest & Bird CE Nicola Toki says, “Aotearoa New Zealand is an island nation. As a country, we depend on the health of our ocean ecosystems. The fishing industry is already suffering the effects of degraded and warming oceans, with dying salmon stocks, and collapsed hoki and crayfish populations.

“This report shows how urgently all political parties and ministries needs to give our ocean the protection it deserves.”

According to the 2022 report, life in the sea around New Zealand is in serious trouble:

The true scale of the crisis affecting the oceans could be much worse because the extinction risks facing most marine mammals, fish, and invertebrates (shellfish, corals, crustaceans, etc.) remains unknown, due to lack of research.

Adding to the pressure, seas are warming and becoming more acidic because of greenhouse gases, and sea-level rise is happening faster than expected.

“Next year is election year and political parties need to start telling the public what they will do to turn around the ocean crisis,” says Ms Toki.

“Over the last five years we have seen progress with a National Plan of Action on Seabirds, a Threat Management Plan for Māui and Hector’s dolphin and the launch of Te Mana o te Taiao, New Zealand’s biodiversity strategy, but this report shows that much more needs to be done.”

Ms Toki says these challenges are surmountable, if we prioritise the solutions available to us now to turn things around.

“We need a collective effort from all the relevant agencies – Ministry for Primary Industries, Department of Conservation, Ministry for the Environment and regional councils – to undo the damage that has been done after decades of neglect.”

Six key commitments that would make a difference are:

“There are conservation activities communities can get involved with that will help turn things around too," Ms Toki says.

Ms Toki says the solutions that can revive our ocean ecosystems are available now. “Collective, creative thinking across agencies and decision makers can and must turn this crisis around.”