Getting Aotearoa to zero emissions 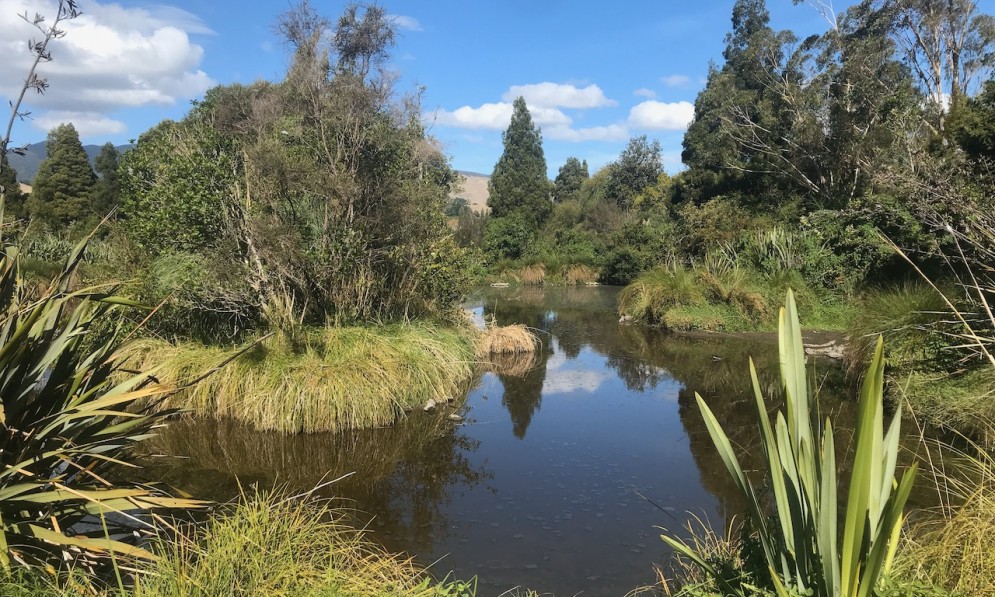 The Government’s double-whammy releases of Aotearoa’s first Emissions Reduction Plan (ERP) and the 2022 Budget in May delivered some solid wins for Forest & Bird and our long-running campaigns to put nature at the forefront of Aotearoa New Zealand’s climate change response.

"This approach will ensure our response to the climate crisis also improves the resilience of our native ecosystems and does not further their destruction."

‘Working with nature’ is one of the five core principles that underpins the Government’s plan to tackle climate change.

Your support has had a direct impact on the ERP. The plan now crucially recognises the role of native forests and wetlands in storing carbon and that, by protecting nature, we can adapt to prevent avoidable climate change.

"We can’t call ourselves Kiwis to the rest of the world when we risk their extinction in places where there is no pest control. Most people are probably not aware that without pest control, 19 of 20 kiwi chicks do not survive past one year of age. Most of them are killed by predators."

The ERP sums it up best when it says the fate of our climate and nature go hand in hand. We all know that, so it’s great to see the Government has been listening, and our message is making it into key documents that will help define our future.

So, what next? Is the problem solved?

The short answer is no. There is still much work to do. We must hold the Government to their promises. There are good steps forward for protecting nature in the ERP, but it’s light on how these will be implemented.

And, despite a significant amount of the Climate Change Emergency Response Fund remaining unspent, there are still gaps that will do the opposite of what is in the ERP and result in the destruction of nature.

We need to make sure this doesn’t happen, by continuing to demand: 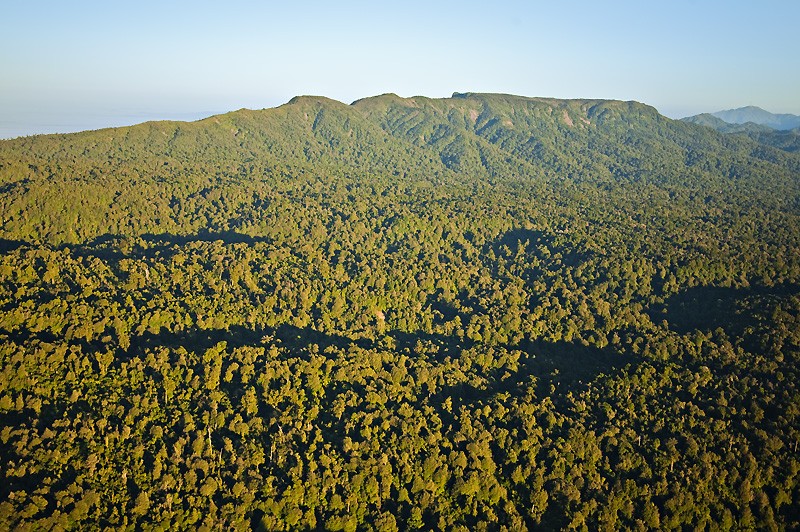 The 2022 Budget also has some gains for nature, specifically:

"Native forest restoration is a big winner in the Budget – but needs to go hand in hand with pest control that supports it, otherwise we’re putting on a free lunch for deer and goats."

These wins are tempered with caution from Forest & Bird as native forest restoration can only be as successful as the pest control that supports it – otherwise we’re just putting on a free lunch for deer and goats.

There is little point in people attempting large scale native forest restoration projects without nationwide deer, goat, and possum control. $7m extra a year on deer control is a start, but much more will be needed if we’re to protect our native forests and the carbon they store. 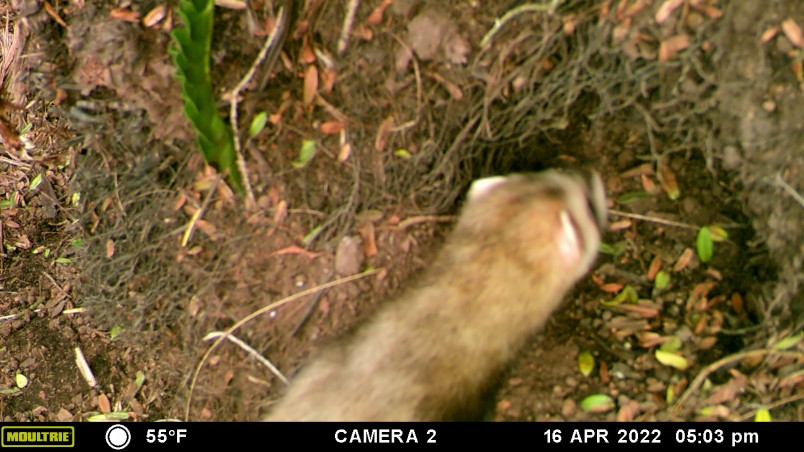 A fundamental principle of ecological restoration is to first protect what exists. So, we’ll be encouraging the Government to put a strong emphasis on natural regeneration as a much more cost-effective way to achieve large scale restoration than planting trees.

"Forest and bird lost 16 out of 21 almost fully fledged tītī from one of our reserves this month to a single ferret, despite all of our trapping efforts by staff and volunteers. This sadly proves that while communities can hold the line, it’s the large-scale pest control that makes a difference to whether or not our native wildlife can survive and thrive."

Our own Forest & Bird branches run nurseries and have planting programmes in place, but to really get affordable native forest restoration at a large scale we are going to have also rely on natural regeneration.

Better living standards and wellbeing for all New Zealanders hinge on this shift in mindset and approach. In our assessment all efforts will need to be greatly expanded if the country’s climate change and nature protection goals are to be achieved.

Looking ahead, a fundamental shift in thinking around investment in nature is required. For our society and economy to thrive the budget as a whole needs to reflect a nature-first approach. 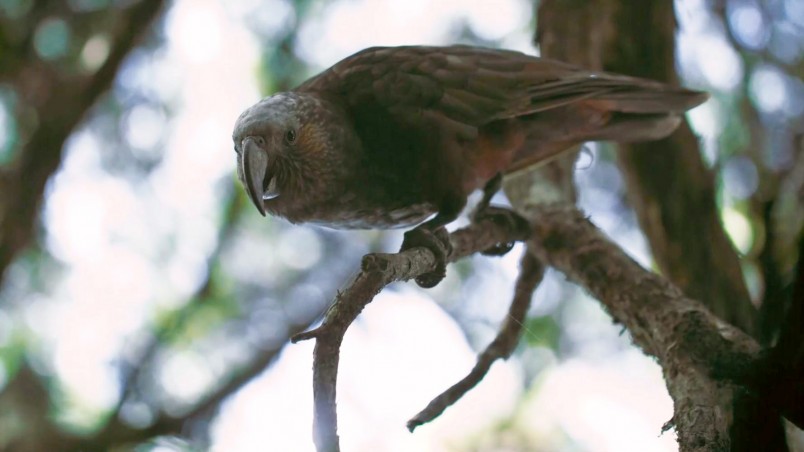 We need nature and nature needs you to protect it.