Our albatrosses need you

Southland-based artist Hannah Shand spent seven weeks meticulously hand-drawing this Antipodean albatross to bring attention to the plight of one of New Zealand’s most at-risk seabirds. 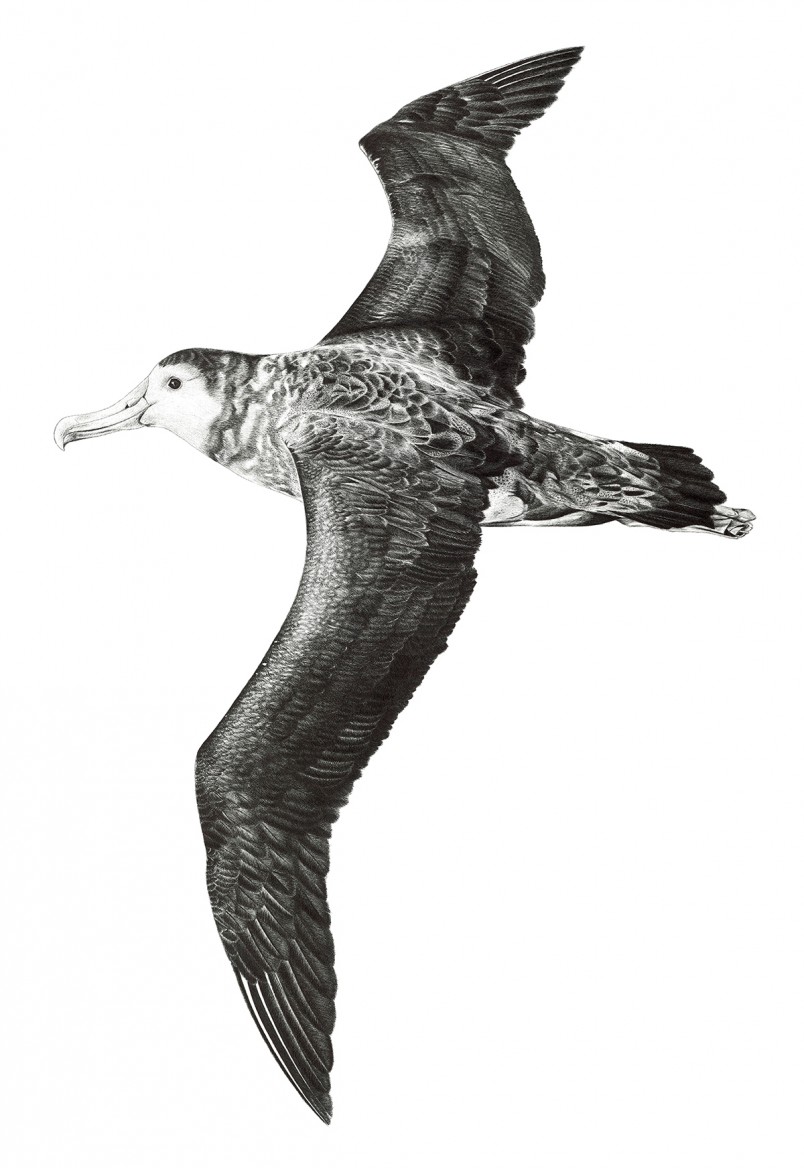 Hand-drawing of a toroa albatross in flight by Hannah Shand

One of the world’s most critically endangered seabirds, the Antipodean albatross has the same serious threat classification as the blue whale and snow leopard, under the UN’s Convention on the Conservation of Migratory Species.

Hannah was inspired to shine a light on this toroa following a trip with Heritage Expeditions to the sub-Antarctic islands, where she was lucky enough to see Antipodean albatross on the wing. 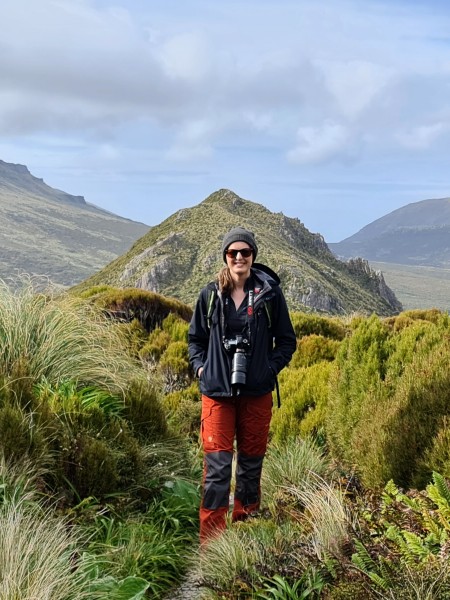 “We are thrilled to be able to share this exclusive offer with our supporters and grateful for Hannah’s help in focusing awareness on the plight of our rarest albatross,” says Jess Winchester, Forest & Bird’s head of fundraising.

Antipodean albatross only breed on the sub-Antarctic islands in New Zealand’s Southern Ocean before leaving to forage on the high seas between Aotearoa and Chile.

Their biggest threat is being caught and drowned in longline fisheries. They get tangled up in the fishing gear and drown. Global warming is also causing toroa to forage further north, where they come into contact with fishing fleets on the high seas. The risks can be mitigated by a range of seabird- friendly line and net adaptations, but not all fleets use them.

Scientists warn that Antipodean albatross could become extinct within our lifetime without help.

The population has seen a steady drop since 2008, according to the Department of Conservation, with just 5100 breeding pairs. At the current rate of decline, there will be fewer than 500 breeding pairs in the next 20 years.

Hannah says one of her goals as an artist is to raise awareness and funds to help the birdlife that provides the inspiration for her artworks.

“I wanted to draw this gorgeous toroa to bring attention to its nationally critical conservation status and encourage people to support Forest & Bird’s efforts to save it from extinction,” she says.

Forest & Bird has worked for decades to protect albatrosses and petrels from being unnecessarily killed by fishing fleets. Thanks to supporters like you, our two-year campaign helped persuade the government to introduce a zero- bycatch goal and cameras on some fishing boats.

But there is still much work to be done. In 2022, Forest & Bird will continue to draw attention to the plight of this species, while advocating for stronger measures to protect them from commercial fishing and climate impacts.

A version of this article first appeared in the Autumn 2022 issue of Forest & Bird magazine.

Buy Subantarctic Soaring from our online shop between 21 March and 4 April and Hannah will donate HALF the purchase price to Forest & Bird.