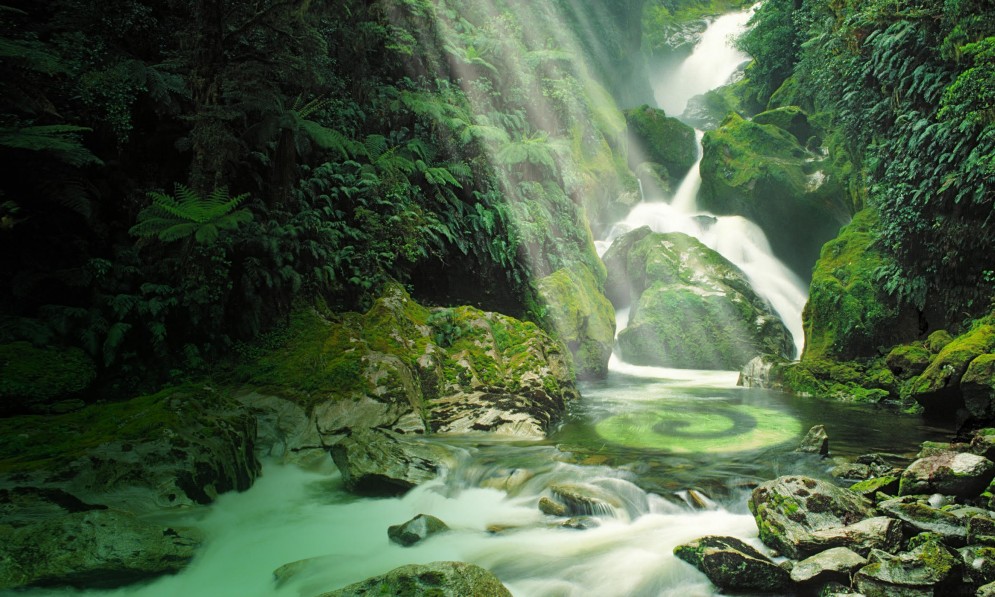 Solarcity is a solar power business that wants to help people reduce their carbon footprint. Jess Winchester explains why the new Solarcity partnership with Forest & Bird fits with our vision.

Solar panels. Panels are made of photovoltaic (PV) cells, which convert sunlight into direct current (DC) electricity throughout the day.

Micro-inverter. Sits underneath the solar panel and converts the DC electricity into the alternating current (AC) electricity.

Switchboard. The AC electricity is sent from the inverter to your switchboard and then into your home to power your lights and appliances.

Two-way meter. Measures your energy use. When the solar system generates more power than you immediately need, the excess is sent back to the grid.

Power grid. You will still need grid power at night and when sunlight levels are low.

In-home monitoring. You can monitor your solar generation and usage in real time.

Solar battery. Stores excess solar energy generated during the day so it can be used at night and when grid prices are high

Climate disruption could be the worst environmental danger of our age, threatening to tip many of our most vulnerable species over the brink of extinction.

Forest & Bird is committed to taking action to reduce carbon emissions and building strong ecosystems that can withstand this threat to their survival.

Solar power systems generate clean pure energy from the sun. All of the science suggests that when you install solar panels on your home, you help combat greenhouse gas emissions and their effects on global warming. So partnering with Solarcity, which shares Forest & Bird’s determination to protect the environment was a logical step.

Solarcity has been around since the early days of solar energy. CEO Andrew Booth was an international director of Greenpeace and always believed there had to be a better way than using fossil fuels to generate power.

He said: “Protecting the environment is central to everything we do and in 2011 we were the first solar energy company in the world to gain carboNZero accreditation. We are committed to reducing New Zealand’s carbon footprint and helping our nation to become powered 100 percent on renewable energy.

“Following the historic climate agreement at the end of 2015, it’s now up to all of us to take meaningful action to reduce the planet’s carbon emissions. Tackling climate change can seem daunting but going solar is something many of us can do. If five percent of households in New Zealand installed solar to meet their daytime energy needs New Zealand’s carbon emissions would decrease by 56,400 cubic tonnes."

“With our smart, new solarZero plan you can now buy solar power without having to buy the panels. The solar power is still generated on your rooftop, but we install, monitor and repair the system over its 20-year lifetime. You just pay a low, fixed monthly fee for solar. That’s clean, inflation-free power which is good for the wallet and great for the planet,” Mr Booth added.

Find out more about going solar

To find out more about going solar, check out Solarcity's free solar power assessment and note ‘Forest and Bird’ in the promo code so you’re identified as one of our supporters.

Solarcity is the only solar power supplier to offer a donation to Forest & Bird when its product is purchased by a supporter. When making a financial commitment we actively encourage our supporters to research and identify those products that best match their needs. Forest & Bird does not take responsibility for the operation of Solarcity products.