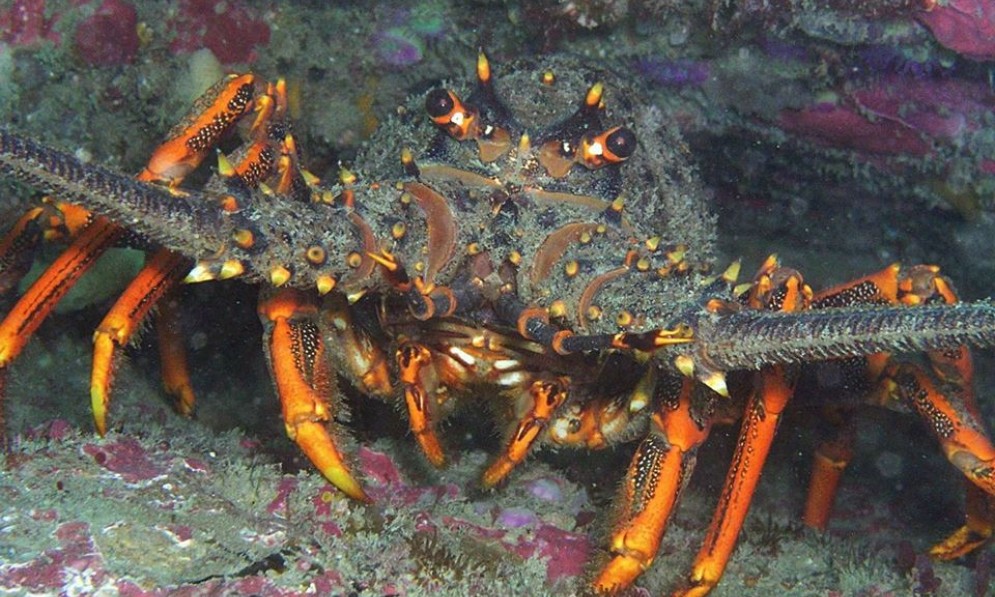 Forest & Bird is calling on the government to restore the health and mauri of the Hauraki Gulf. But we need your help, as Alicia Bullock explains.

Our precious Hauraki Gulf/Tikapa Moana/Te Moana Nui a Toi is in trouble. Over two lifetimes, the health of these waters has been severely degraded. Overfishing has caused fish stocks to decline, bottom trawling is destroying the seabed, and vulnerable wildlife such as sea birds and dolphins are under threat. The Hauraki Gulf has been polluted with sewage, contaminants, and sediment from the land, and climate change is impacting ecosystems.

But there is a plan that could reverse this damage and rebuild the health and mauri of the gulf, sustaining these waters and the communities that rely on them. It’s called Sea Change/Tai Timu Tai Pari – an integrated plan that is the product of many voices, including mana whenua, commercial and recreational fishing, aquaculture, communities, scientists, and conservationists. Forest & Bird’s marine advocate Katrina Goddard was on the plan’s working group and advocated strongly for a network of marine protected areas (MPAs) to be included, alongside much-needed changes in fisheries’ management throughout the Hauraki Gulf Marine Park. 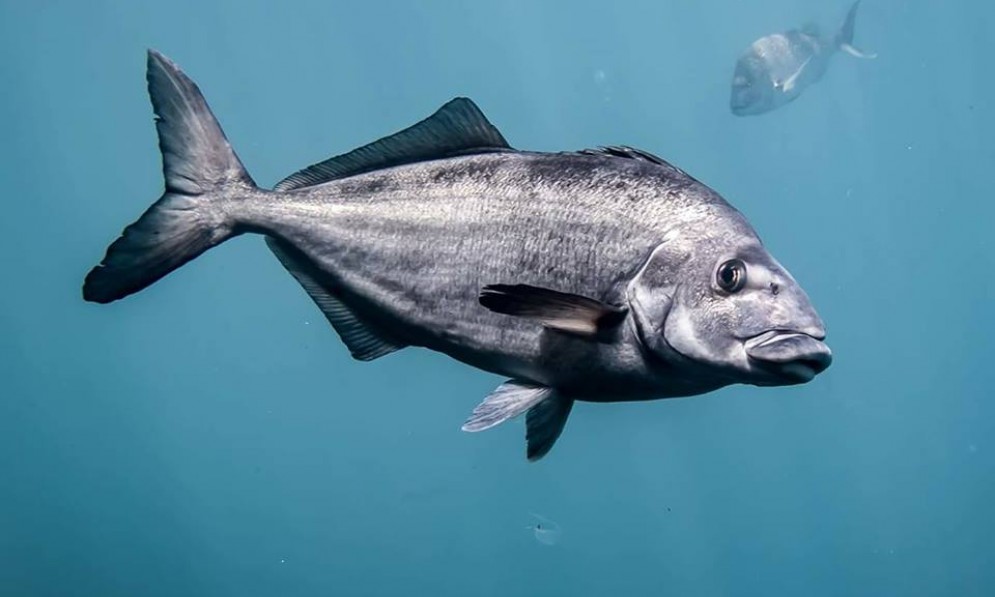 The blue moki is an inquisitive schooling species, found around shallow reefs and kelp gardens. Sadly, it is becoming an increasingly rare sight in the Gulf. Credit: Kent Remihana

Sea Change is the first marine plan of its kind in New Zealand. It recommends actions to address the full range of threats facing our gulf today – including the need for improved marine protection, fisheries management, and water quality. But a plan sitting on a shelf won’t help the Hauraki Gulf. Forest & Bird is calling on the government to implement the plan as a complete package, without delay, and informed by meaningful public consultation.

A passionate 50-strong campaign group, made up mostly of Forest & Bird members, has come together to help make this happen. Here three campaign members explain what the Hauraki Gulf means to them.

Sadly Roger passed away in June 2019.  As a marine biologist Dr Roger Grace dedicated his life to studying the ocean, by diving and researching northern New Zealand waters since the early 1960s. He saw first-hand many changes in the Hauraki Gulf and we are very lucky that he shared what he saw and learnt with us.

I have seen the disappearance of the large schools of trevally and kahawai, which used to be abundant in the gulf. I’ve also seen the disappearance of hāpuku – people don’t believe they were once a common shallow-reef fish. They’ve now retreated to 100–200m deep pinnacles offshore, where they are uncommon and small. In 1961, my first diving was at Tiritiri where there was dense kelp forest on the reefs and crayfish feelers bristling out of every crevice. Now most of the kelp has gone – eaten by kina – and crays are rare if not absent. Most shallow reefs in the gulf are now occupied by kina barrens because there are not enough snapper and crayfish left to keep kina under control. There is hope though – in no-take marine reserves, the kina barrens turn back into kelp forests over time.

The Hauraki Gulf has been my playground all my life. Diving throughout the gulf, photographing and studying its inhabitants, and trying to look after its long-term wellbeing has been my lifelong passion.

In 2016, Sea Change dropped into a vacuum waiting for the government to pick it up and make things happen. I was concerned that the plan would be swept under the carpet unless there was a serious push from the public. Last year, I approached Forest & Bird to campaign for the plan to be implemented, including crucially the creation of a network of MPAs. It’s vital there is sufficient marine protection to give habitats, fish stocks and other sea life a chance to recover and thrive. I’m acting as marine science advisor and looking forward to seeing real progress for the health and well-being of the Hauraki Gulf. 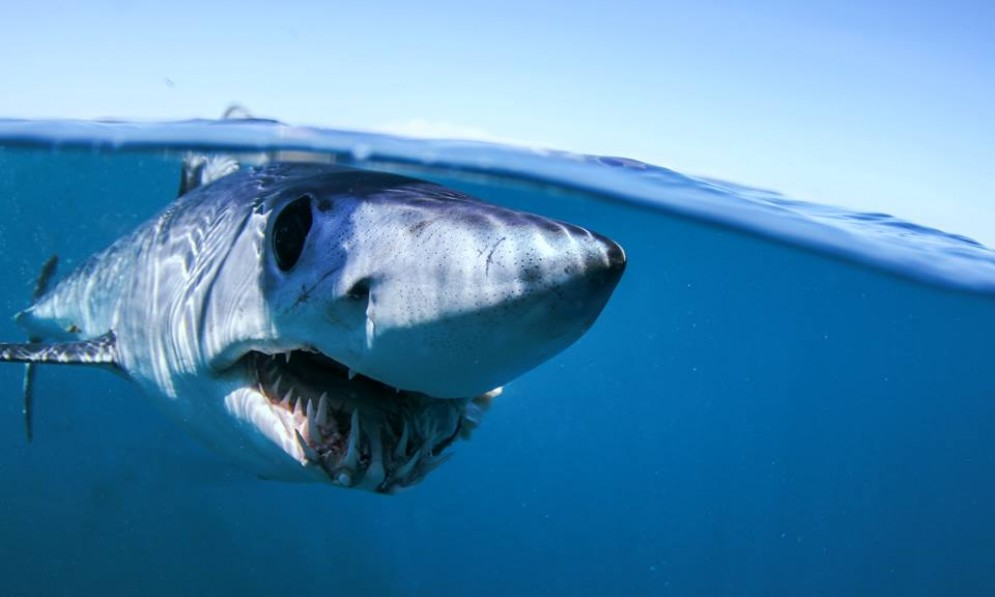 The shortfin Mako is one of the worlds fastest ocean species. An incredible predator and important pelagic species in the Hauraki Gulf. Credit: Dan Westerkamp

Ken Warin is a keen recreational fisherman who wants to see strong stewardship for the marine environment of the gulf. He keeps only enough fish to eat on the day and says he and his boys enjoy the fun of being out on the water as much as the fishing.

I have seen a steady decline in all fish life in this wonderful area, which saddens me greatly. Crayfish numbers are now non-existent, compared to years gone by. These days, schools of kahawai and kingfish with feeding seabirds are rarely seen, when they were once plentiful. I used to be able to count up to 600 seabirds feeding on baitfish in previous years off Martins Bay but this Christmas period – none!

I’ve spent 65 years enjoying the gulf and wish my grandchildren to be able to do the same. I learned to dive in 1968 and went to the outer gulf islands where I discovered the amazing and diverse fish life out there.

The Hauraki Gulf food chain is under attack on all sides from over-fishing, pollution, sewer outfalls, farming runoff, and increased population – we must act now to protect the gulf. Formation of the MPA network is a next vital step. My role is to help coordinate dive, fishing, and boating clubs to get behind Forest & Bird’s campaign – together, we must restore the wonder of the gulf for all people to enjoy.

Donna has lived in Auckland for 25 years. She’s a dance-loving Body Balance fitness instructor with a special connection to the Hauraki Gulf – its beaches were the first her three children set foot onto when they were toddlers.

There are a lot more people on the beaches now, which means more impacts on marine wildlife – for example, I hear about turtles dying because they’ve mistaken a plastic bag for a jellyfish. 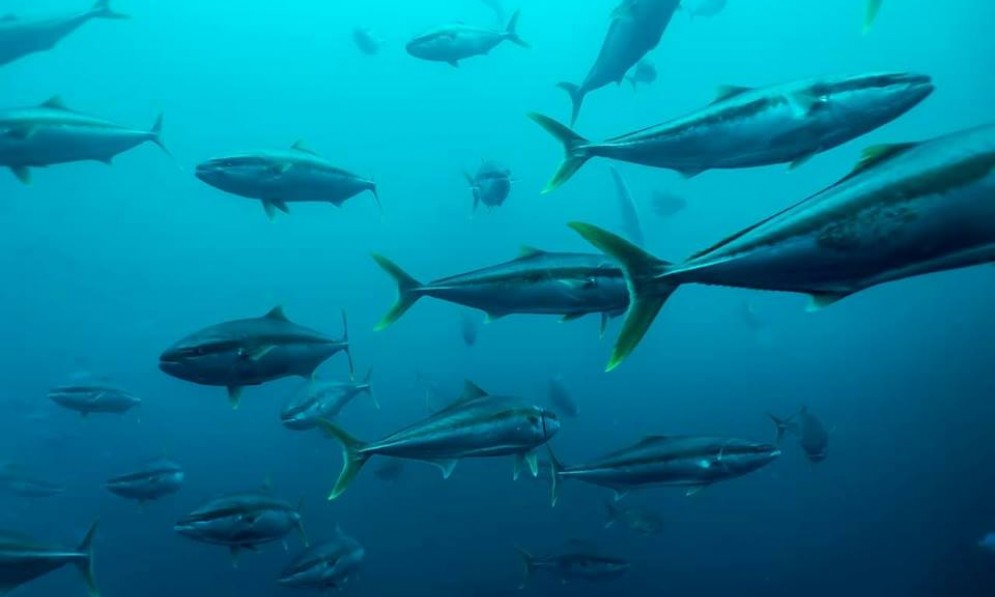 I am constantly inspired by the sheer beauty of the Hauraki Gulf – the incredible magic of a sunset, the power of the ocean, and the majesty of seabirds soaring above.

My wish is for a healthy, thriving Hauraki Gulf that everyone can enjoy for generations to come. The environment supports our life – from the air we breathe to the food and water we eat and drink. We are all deeply connected to nature, and our wellbeing is inextricably linked to it. I’m the lead coordinator for the campaign’s community advocacy group and an everyday guardian of the environment. I believe people don’t have to be experts to be conservationists. We can all be “heroes for nature”. We can be the change in our community.