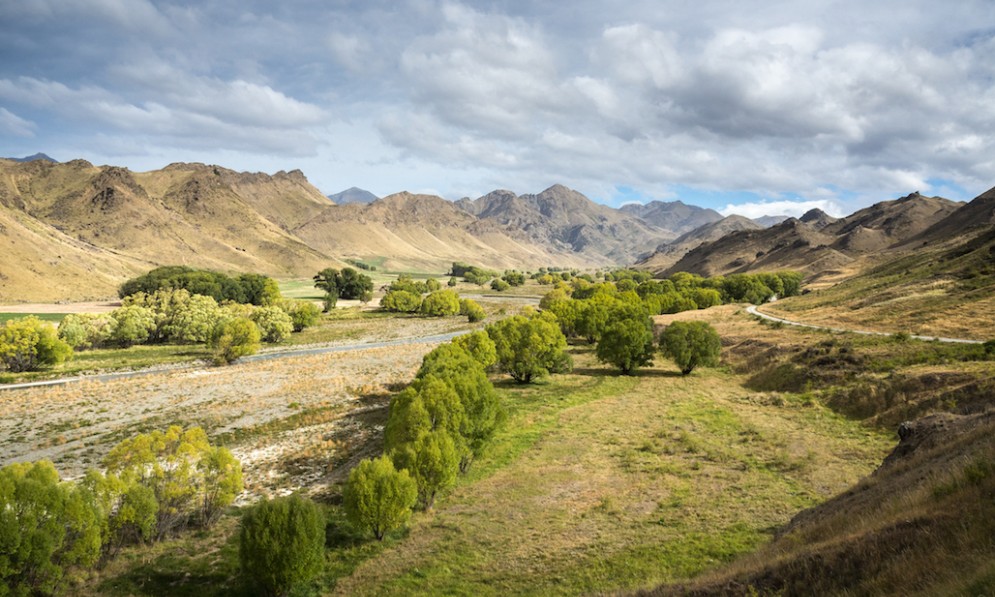 Molesworth is New Zealand’s largest farm, as you will know if you’ve ever been lucky enough to visit. 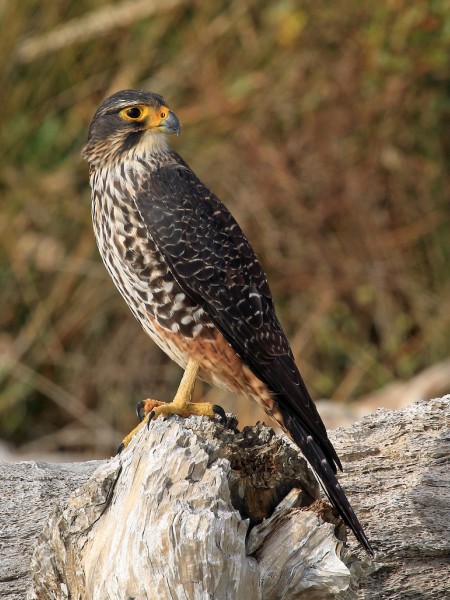 Yet few people know it is part of our public conservation land as a recreation reserve. This vast high-country land with its wide river valleys, brown tussocklands, and scree-covered slopes is a biodiversity hotspot for a wide range of dryland animal and plant species. It also faces challenges from pests and significant weed problems such as wilding conifers. Molesworth is owned by all of us and managed by the Department of Conservation, making it an ideal candidate for landscape-scale restoration. This is why Forest & Bird is urging its members to make a submission on its future.

DOC has set up an online survey and wants to hear how people would like the station managed for future generations to enjoy and experience. Although a reserve, it is currently primarily managed as a working high-country station through a farming lease and grazing licence to Landcorp. The farming lease expires in 2020. The tension between farming and conservation was recognised in the 2013 Molesworth management plan. DOC decided there would be an opportunity for conservation and recreation values to be better addressed and less limited by some of the restrictions of the current lease, when the lease came up for review.

Forest & Bird hopes DOC will seize the opportunity for a radical rethink that makes conservation a priority. Molesworth Station supports one of New Zealand’s most diverse lizard faunas. The nationally threatened scree skink and spotted skink are found here, as well as more common species. 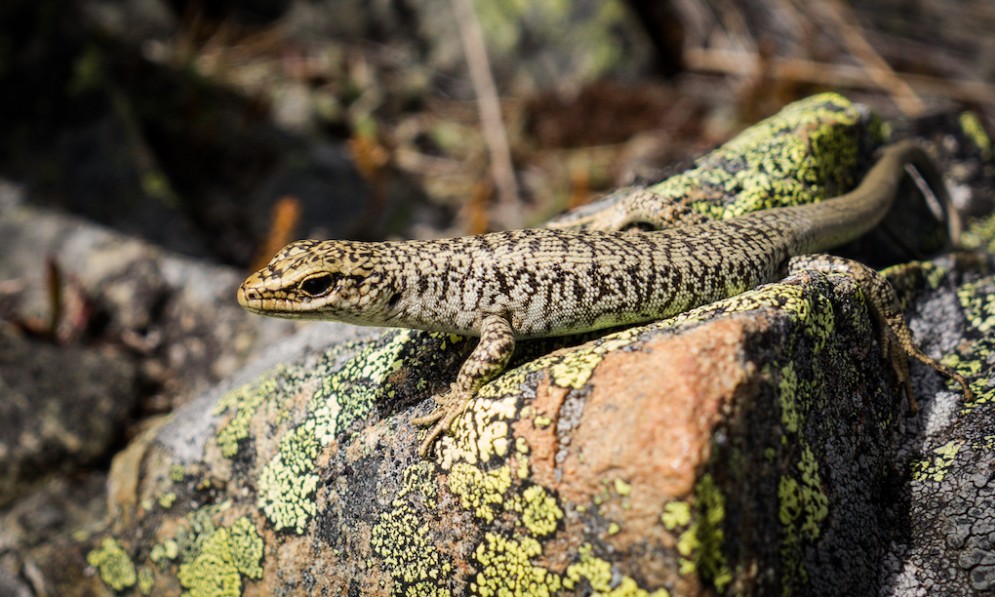 Molesworth Station is home to one of New Zealand’s most diverse lizard faunas, including the nationally-threatened scree skink. Credit: Carey Knox. 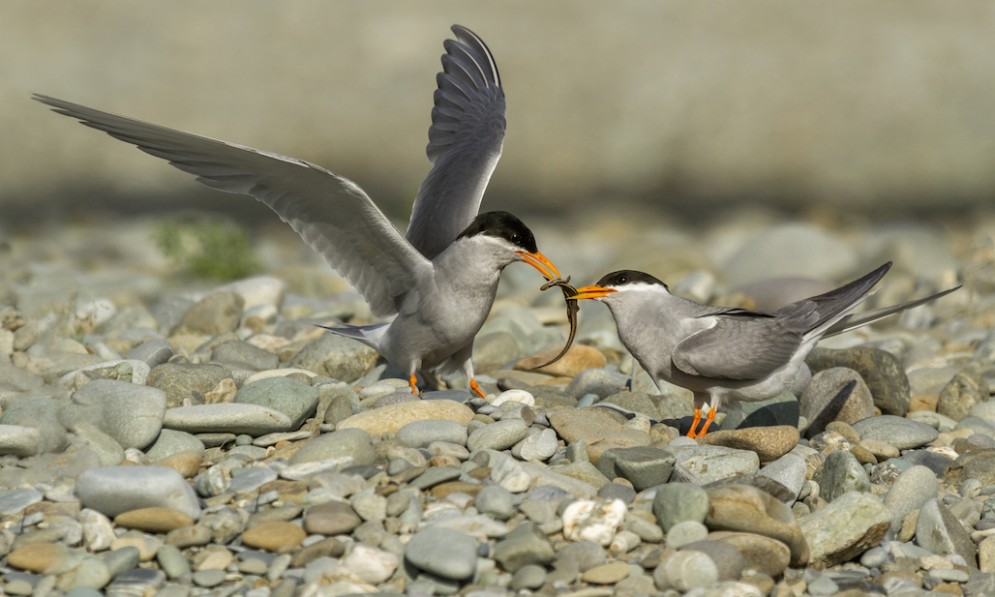 The black-fronted tern is one of many nationally threatened bird species found at Molesworth Station. Credit: Glenda Rees.

In some instances, farming will have minimal impact, but more needs to be done in other places – especially in the wetlands, in valleys of remnant forest, for smaller plants on the slopes, and for the protection of the waterways.

“I’d like to see more action on the pest and weed issues that are threatening the biodiversity and landscapes.

“We support DOC taking a lead, and the community supporting it where appropriate. Hunting has had little impact on deer populations within Molesworth – especially on the edges, where they are destroying remnants of native bush.

“Recreation should be controlled to manage for conservation values where that is needed – for example, in fragile sites, such as wetlands.”