Sophie Handford has been named winner of Forest & Bird’s Te Kaiārahi Rangatahi o te Taiao youth award after a year in which she led New Zealand’s School Strike 4 Climate movement and became one of the youngest ever local body councillors.

Sophie is also a member of Forest & Bird’s Wellington Youth Council, she co-organised an Environmental Summit for Youth in her region in 2018 and is a Student Volunteer Army co-coordinator in Kāpiti. 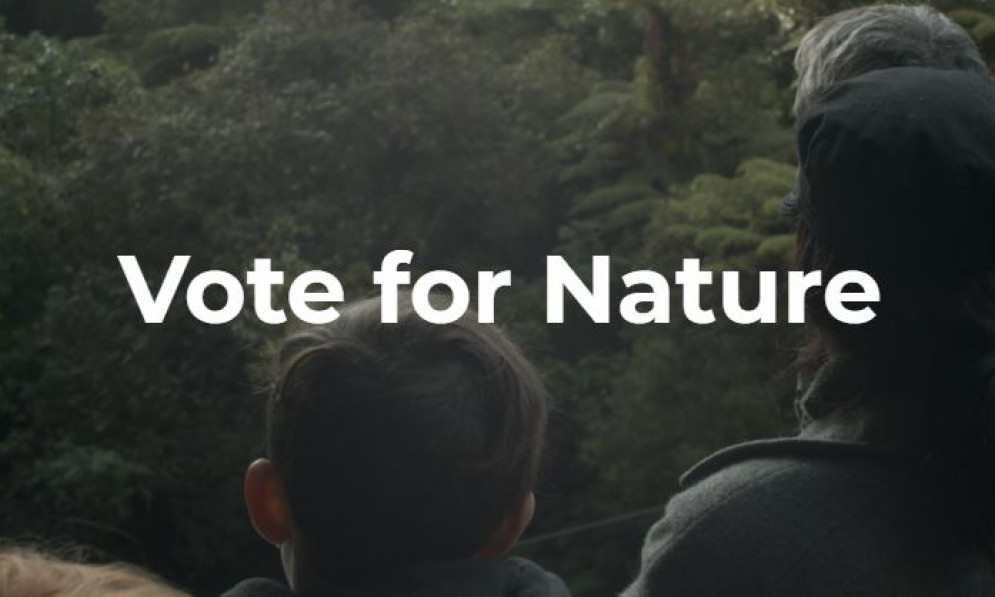 “Sophie’s advocacy for the environment and social justice in the last year has been amazing and I’m sure there will be many more achievements to come,” Phil Bilbrough said. “She is an inspiration for all Forest & Bird Youth and for all New Zealanders.”

Sophie described herself as shy in her early high school years but became involved in projects and causes because of a desire to make a difference.

“These experiences inspired me to step up and rally a team together for the school strike. I’ve always had a real passion and drive to do all I can for people and this planet that we all call home. I like to work hard and get things done,” she said.

As national co-ordinator of the School Strike 4 Climate movement last year, Sophie led the organisation of a number of school strikes to highlight the failure to tackle climate change. In September, many tens of thousands marched throughout the country to demand urgent action.

That sense of urgency is something all people need to share as we confront climate change. “The next 10 years will determine the fate of future generations and the fate of our natural environment,” she said.

Sophie last year won a seat on the Kapiti Coast District Council where she holds the climate and youth portfolios. “I think people realised at the council elections the importance of this moment in time and making sure we have voices speaking up for our planet. I really hope people will have that in mind at the national elections this year too.”

The government’s Covid-19 recovery programme offers a unique opportunity to reset the economy towards a low carbon future and it is more important than ever to maintain the momentum of climate activism, she said.