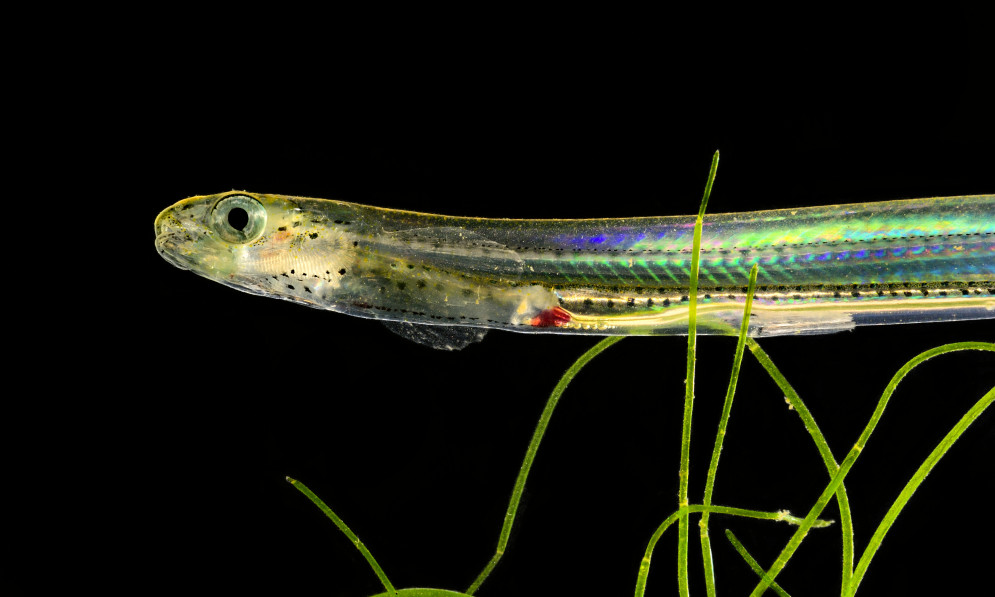 A version of this story first appeared in Forest & Bird magazine in Spring 2016.

You can make a submission to Department of Conservation supporting better whitebait rules before 2 March 2020.

Whitebait season is again upon us, and many are wondering if it will be a bumper year or a fizzer. The size of the catch depends on a mysterious combination of the weather now, the weather a few months ago, ocean currents, and the lure of supply and demand.

Even a hundred years ago, there was huge fluctuation in the catch. Catch records are notoriously unreliable, but the data doesn’t show any overall trend throughout the years. It is common now to hear people saying that the whitebait run is nothing like it used to be. Certainly, stories of catching them by the cartload and using them for fertiliser are long gone. But then a bumper season comes along, and people assume that everything is ok with the whitebait. But is it?

Since the whitebait catch fluctuates so wildly in relation to so many external influences, the catch itself is not a reliable measure of how the adult populations are doing. We need to look at the adult fish to understand whether whitebait are really declining or not.

Unfortunately, the adult populations show a clear pattern: whitebait are in serious trouble. Four of the five adult species are threatened. Predictions based on different models show that all four of these species will be extinct by 2050, including the most common species in the whitebait catch: the īnanga. 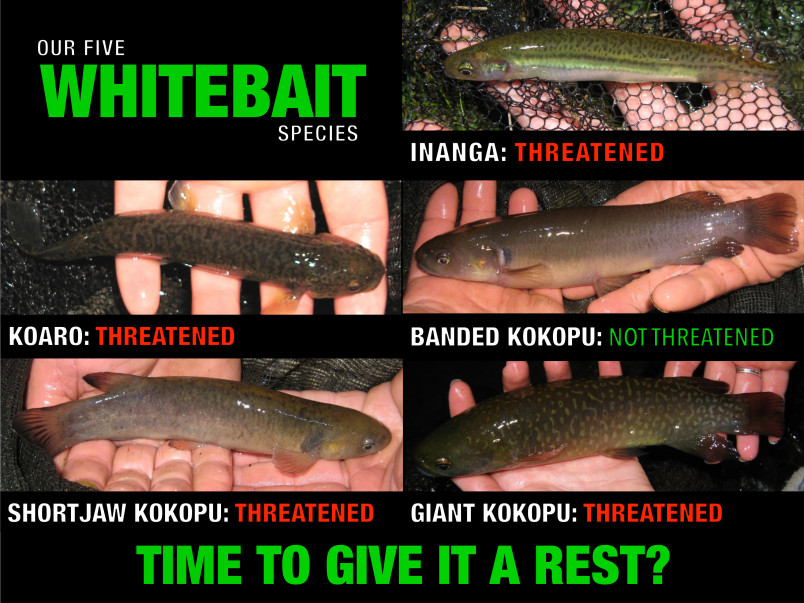 Four years ago, I created an infographic with photos of all five adult whitebait, along with their names and threat status. When I shared this on my Facebook page “New Zealand Native Fish”, it immediately went viral. One week later, it had been seen by more than 700,000 people, received more than 2600 likes, and been shared 6000 times. But it was the hundreds of comments that were the most enlightening.

Most people were shocked. They had no idea that whitebait – which can be legally harvested and sold – are actually under threat of extinction. Some vowed never to buy or eat it again. Some said they would stop fishing for them or would fish less. But many people wanted to place the responsibility for the declining whitebait at someone else’s feet. Anyone else’s. As long as it wasn’t their fault or require them to change.

Unfortunately, the real answer isn’t as simple as that. If we ban whitebaiting tomorrow, these four species will still decline to extinction. It just might take a little longer. Although whitebaiting removes thousands of juvenile fish and is one cause of their decline, our degraded waterways are a much bigger limitation on the size of the adult populations.

Continuing to catch and eat whitebait, knowing that they are in dire straits, is like sitting on the branch that you are sawing off.

We have stripped the forests from the land, which has resulted in bigger, more sudden, and more frequent floods. As the denuded land erodes, silt fills the spaces between the stones that our nocturnal fish need for daytime cover. Without shade from the trees, the water grows warmer and holds less oxygen. Invisible nutrients from farms and towns fuel algal blooms, also robbing the water of oxygen. The dense bankside vegetation that adult whitebait need for spawning has been mowed, concreted, grazed, eroded, or buried under flood debris. And this is just the start of a very long list.

So if banning whitebaiting won’t turn around the decline, can we save the fish by focusing on fixing our waterways?

Fixing the waterways will take strong political and community will, and an acknowledgement that we need to change our behaviour now to enjoy a healthier and more economically prosperous future – a future where whitebait still swim up the rivers each spring.

However, fixing the waterways will take a lot of effort and a lot of time. Look at the lengthy political arguing over whether waterways should aim for a standard of “swimmable” or “wadeable”. Waterways of mere “wadeable” water quality are not going to sustain whitebait long term. Even if there was a national commitment to fix this problem, we have abused and neglected our waterways for decades, so it will take a long time for them to start to recover. 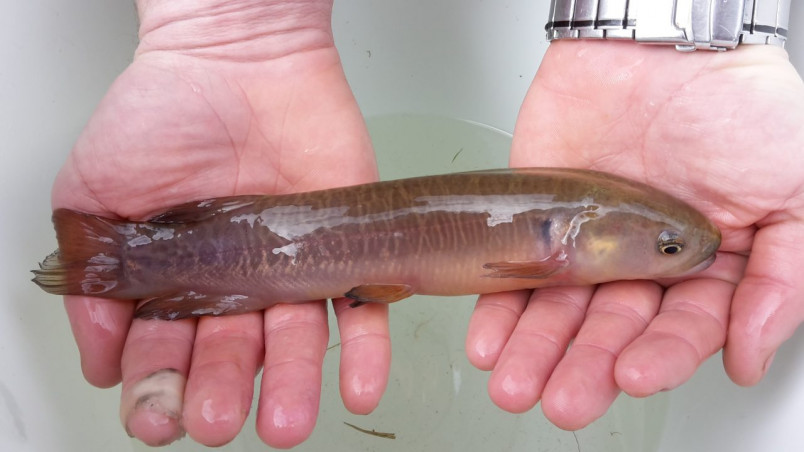 By stopping whitebaiting for now, we buy the whitebait some time. We know it won’t fix the whole problem, but it is a fast and easy way to make an immediate difference for the whitebait. We can then use that time to repair our waterways. In the future, when the whitebait populations are expanding, we can resume whitebaiting in a way that is sustainable.

Think about it this way: four of the five whitebait species are in decline and will likely be extinct by 2050. Long before then, whitebaiting will become pointless or be banned anyway as the decline becomes more obvious. Continuing to catch and eat whitebait, knowing that they are in dire straits, is like sitting on the branch that you are sawing off.

Others will see the lack of political and social will to change our behaviour and fix the waterways, or think the problem is too big to be fixed. They ask, why bother trying? If they are going to go extinct, why not savour every last mouthful?

We try to fix this, because if we don’t we are like the people who deliberately killed the last few huia, so that they could own a few feathers before the birds went extinct.

What are the rules?

There are no catch limits for whitebait, which is the only New Zealand fishery managed by the Department of Conservation. DOC sets the season dates and the method by which whitebait can be caught but otherwise there is little regulation.

Forest & Bird’s marine advocate Kat Goddard says there is no way of knowing how much whitebait is being taken during the season or how much the populations can withstand before there are significant ecological impacts.

You can make a submission to DOC supporting better rules before 2 March 2020.