What is stewardship land? 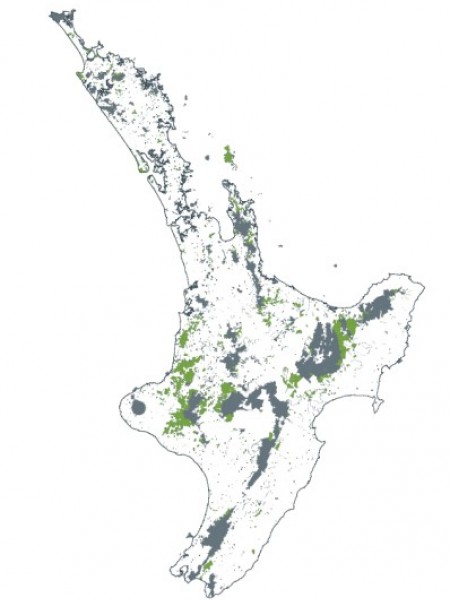 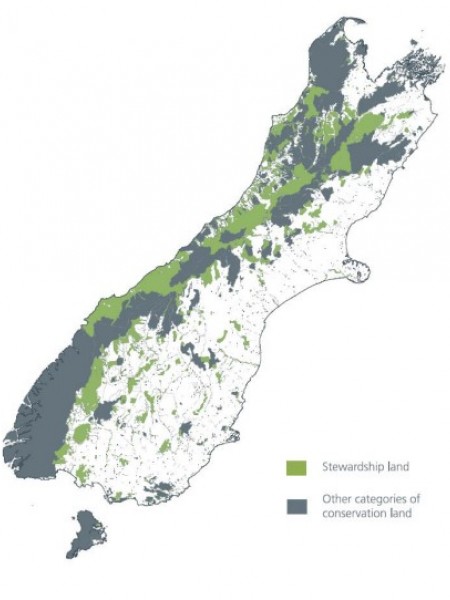 Public conservation land all over Aotearoa contains stewardship land, but much of it is on the West Coast of the South Island. It is possible to see if a particular piece of land is a Stewardship Area by looking at this Department of Conservation map and clicking on the Public Conservation Areas layer.

Why is there a stewardship land review taking place?

Stewardship land has long been considered a statutory ‘holding pen’, and a 2013 Parliamentary Commissioner for the Environment (PCE) report recommended that the Department of Conservation reclassify areas that are clearly of significant conservation value. 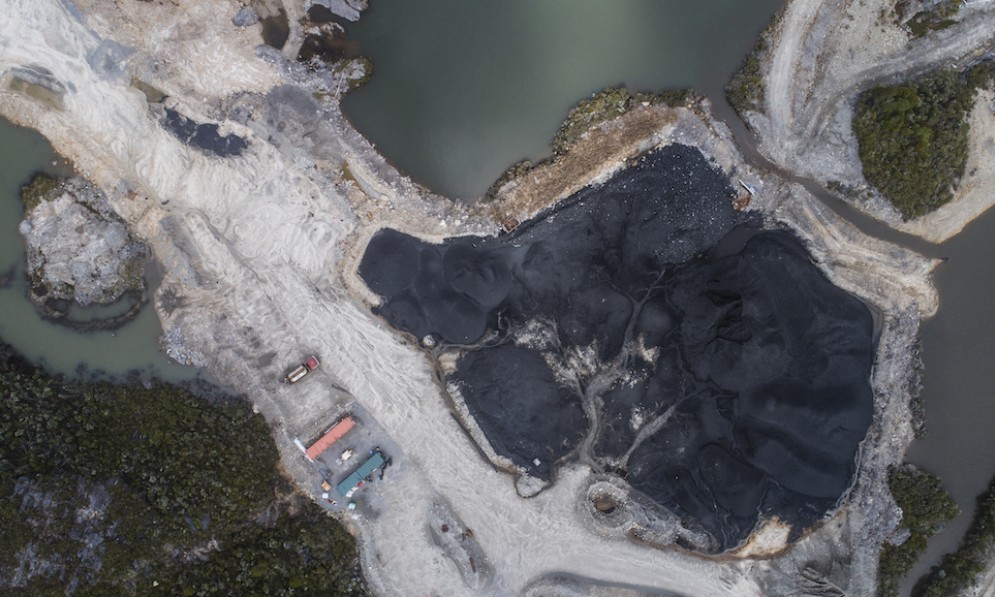 The escarpment mine at Denniston Plateau. Credit: Neil Silverwood

What are the conservation values of stewardship land? 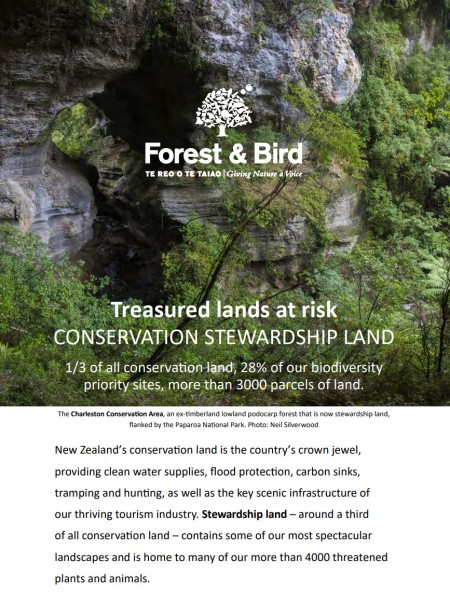 The conservation values (what makes a particular area of land ecologically important) of stewardship land is high – these areas are the forests, mountains, and rivers of Aotearoa. The PCE report stated that the lower protection afforded to stewardship land:

“…would not matter if the conservation value of all land in this category was low, but that is not the case. For instance, some areas of stewardship land were purchased and added to the conservation estate, because of their high conservation value. Others have recently been identified by departmental scientists as being of high biodiversity value.”

Will some stewardship areas be removed from public conservation land? 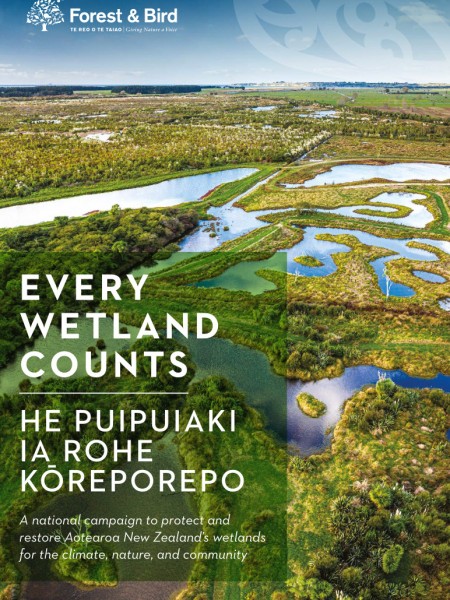 Even for the little that does, these may be important areas for climate change mitigation and adaption. The recent IPCC report emphasised the mitigation potential of improved management and restoration of forests and other ecosystems. New Zealand’s Climate Change Commission recommendations to Government included creating 300,000ha of new native forest between 2021 and 2035. For this to succeed it will be crucial to retain any degraded areas of public conservation land which could be restored to healthy native forest.

There may also be areas of stewardship land which are degraded or former wetlands. New Zealand has lost 90% of its original wetland extent, and environmental organisations are calling for doubling of our area of wetlands. It is worth assessing whether any stewardship land under review could be restored as a wetland.

What is the process?

The Department of Conservation has set up panels to assess stewardship land on the West Coast and northern South Island, consult with the public, and then make recommendations to the Minister of Conservation. The Department has also been consulting on legislation changes to streamline future reclassification processes. 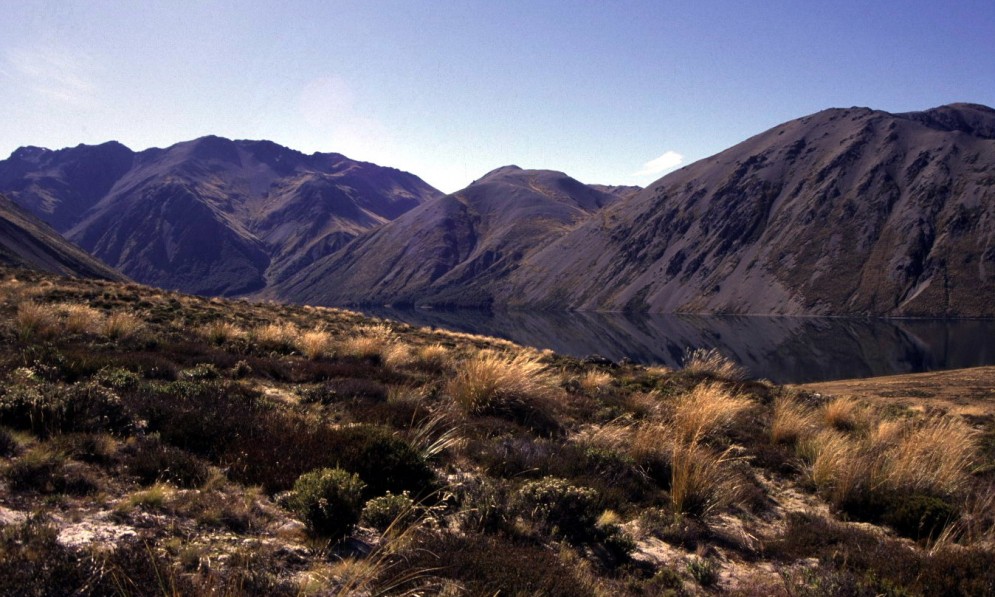 Lake Tennyson, where the bed of the lake is scenic reserve and the land to the right is the Molesworth Recreation Reserve. To the left lies the St James Conservation Area, which has been stewardship land since its purchase by the Crown in 2008. Photo: Neil Silverwood

Will new National Parks be created?

The Minister can choose a range of land classifications under the Conservation Act or the Reserves Act, including National Park. However, with a process of conservation law reform getting started, and a recommendation from the Options Development Group to undertake a review of all the classifications applied to public conservation land, management of conservation land will change in future. These reforms should help improve protection for native plants and animals while also upholding the Crown’s obligation under Te Tiriti. 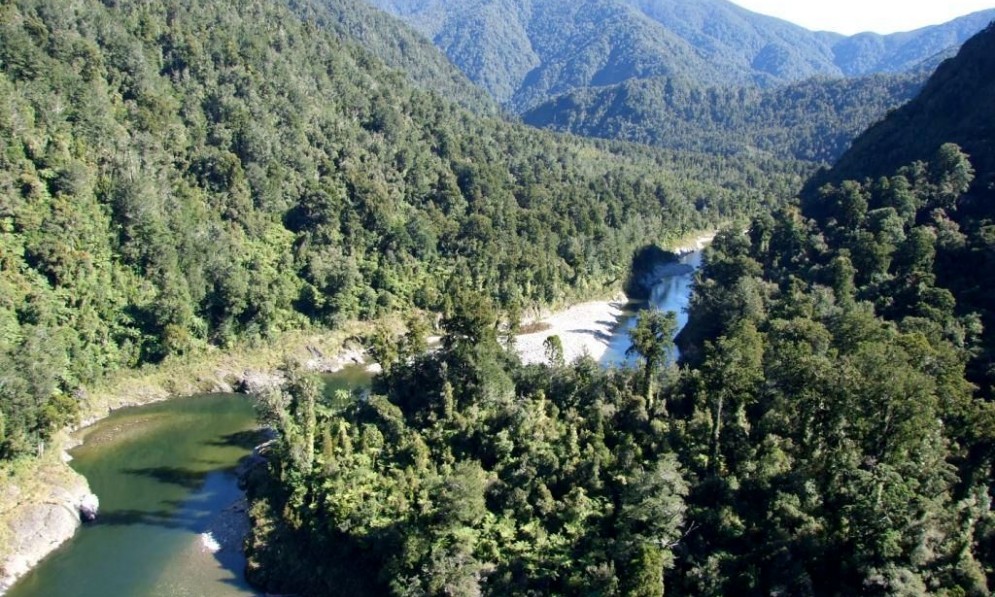 The Mōkihinui gorge and forests were stewardship land for many decades, until they were included in Kahurangi National Park.

How is Forest & Bird involved?

Forest & Bird has had long involvement with many aspects of conservation land management. For the areas up first for reclassification on the West Coast of the South Island, this includes playing a key role in advocating for the establishment of Te Wāhipounamu South West New Zealand World Heritage Area, advocating for the Mōkihinui catchment to be included in Kahurangi National Park, and in leading opposition to two new coal mines (Escarpment and Te Kuha) within the Mount Rochfort Conservation Area, a stewardship area on the Denniston Plateau.

What does Forest & BIrd want to see happen?

We want to see all New Zealand’s public conservation land, and the native plants and animals that live there, well protected. The stewardship land review is an important step, but it needs to be done with care, and Forest & Bird will be engaging strongly with the process. Beyond that we’ll continue to advocate for better management and restoration of New Zealand’s natural environment – nature can protect us, but only if we protect nature first.