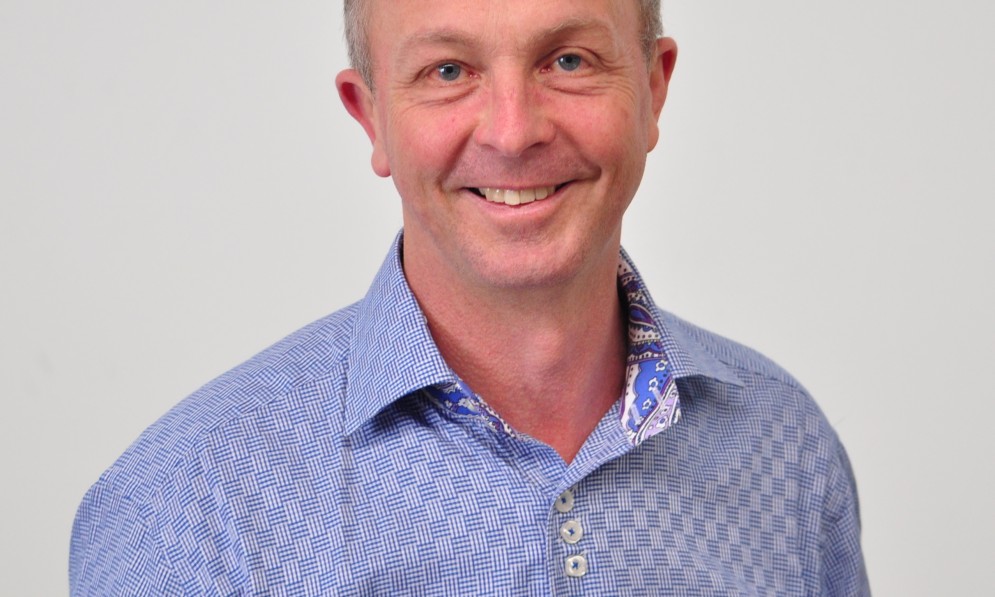 The founder of Active Components, Rob Mackley, explains why his company is supporting Forest & Bird’s marine protection work in the Hauraki Gulf.

I was born and raised in Takapuna. As a kid, my backyard was Lake Pupuke on one side of the road and the beautiful Waitematā Harbour on the other. It was the ultimate boys playground, and I’m forever grateful for the experience.

A version of this story was first published in the Autumn 2022 issue of Forest & Bird magazine. 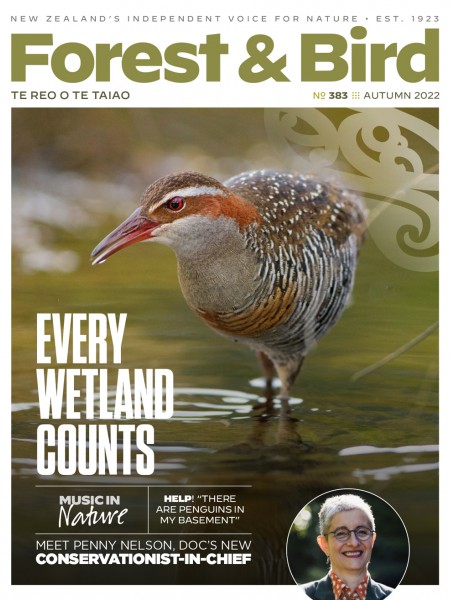 I have vivid memories of catching sprats and piper on a simple handline and watching the huge boil-ups of kahawai with hundreds of birds hovering above. Eels would slither through neighbouring properties, making their way from the lake to the sea, and I remember little blue penguins nesting underneath an old house by the beach.

In 1983, I founded Active Components. We deliver wholesale electronic products to hundreds of customers in the electronic/electrical industry throughout Australasia.

Active has grown hugely over the past 39 years, but its headquarters is still located not far from where I grew up on Auckland’s North Shore. It’s a special part of New Zealand where most of our staff and families live and many customers too.

As part of the company’s culture, we have always attempted to tread lightly when it comes to the environment. Our new head office and warehouse has a large roof, so it made perfect sense to cover it in solar panels. We also collect all our water off the same roof.

Last year, we decided to take another bold step and give more to the community we live in.

We signed an agreement with Forest & Bird to help support its fight to restore the health of the Hauraki Gulf.

The Gulf is much larger than many people realise, so it’s a big task. It extends from the Mokohinau Islands in the north right down the length of the Coromandel Peninsula in the south.

So what’s the problem? Species, such as the sprats and piper I used to catch as a kid, are no longer there, and, without them, other larger species cannot survive. Crayfish that were plentiful not that long ago are now functionally extinct in the Gulf.

The absence of kōura and lower numbers of fish, such as snapper, has allowed kina sea urchins to eat their way through vast areas of kelp forest. Without the kelp, these areas become barren of life.

Then there are the more visible threats, such as the recreational boating, shipping, and ferries that endanger seabirds and marine mammals like Bryde’s whale.

During my lifetime, I would like to see a ban on the taking of any marine species along the Hauraki Gulf’s heavily populated east coast, particularly between Long Bay and Maraitai.

Today, even periwinkles are becoming hard to find, and if we don’t collectively take action soon it will take a long time to reverse the damage.

The government proposes to increase the number of marine reserves in the Gulf from 6.6% to 17.6%, but this isn’t enough to allow marine life to return to anywhere close to previous health.

There is a lot more that needs to be done, and the team at Active Components is proud to be part of the solution.