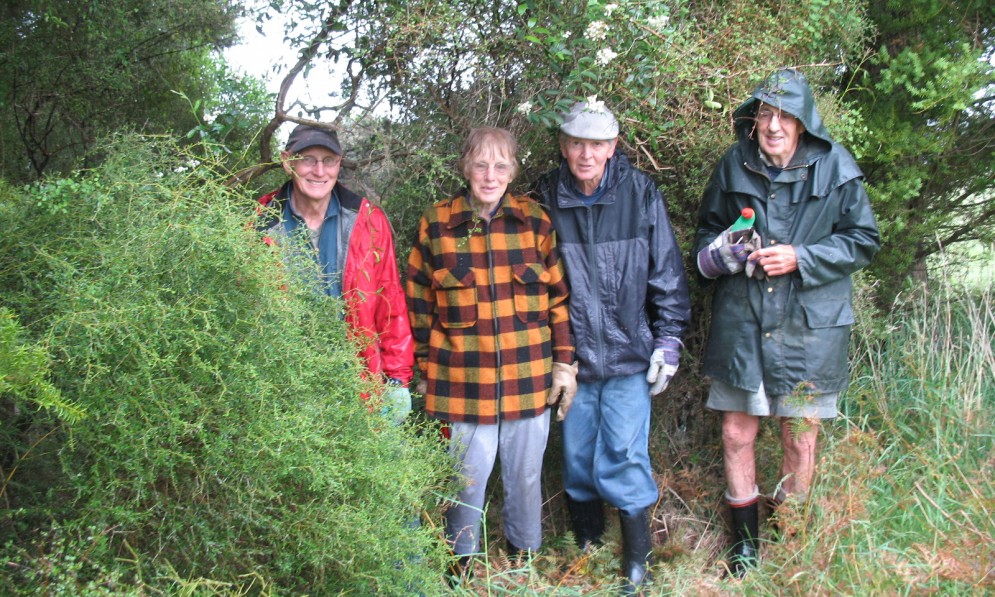 Conway's Bush is one of the few remaining areas of lowland forest in South Canterbury.

This small patch of forest has been a Forest & Bird reserve since 1988 after it was donated to the society by the late Stanley Conway. It was fenced off in 1977 and continues to flourish.

It is actively managed by Forest & Bird's South Canterbury branch, who organise biannual bush care days to remove weeds such as sycamore, ash, holly and broom. 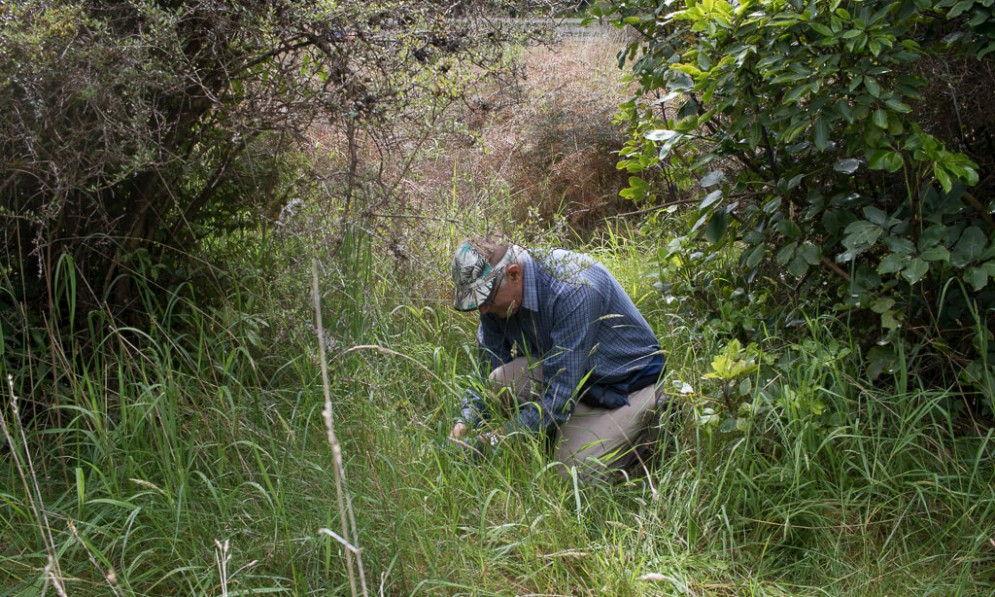 Conway’s Bush also contains the largest population of one plant species restricted to the Geraldine area. Melicytus waihi is a local porcupine shrub that can grow up to two meters in height and has small, spiny branches.

The reserve is located on Clarke Road, Northwest of Geraldine on the edge of Waihi Gorge. Off Woodbury Road, drive onto Rae Road, then take your first left onto Clarke Road (which is not signposted). The reserve itself is signposted and there is a stile for public access.

Join one of Forest & Bird South Canterbury's biannual "bush care" days in April and November. We remove weeds like sycamore, ash, holly and broom and maintain the facilities.